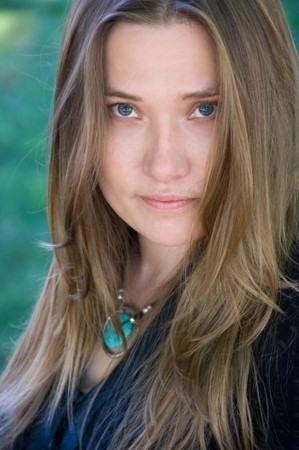 Joanna was most recently a Manufacturing Manager at Raytheon, where she managed cross-business teams designing and assembling products in multiple areas.  She was nominated for and awarded the Northeastern University Co-op Coach Mentorship Award in 2007, by a Northeastern Co-op student whom she mentored in Lean Six Sigma and operations management on the manufacturing line. She was a 1st Lieutenant in the US Army, 82nd Airborne Division, where she served as Automotive Platoon Leader for a rapidly deployable 60-man maintenance platoon for a 1000 plus infantry brigade task force handling $900 million of equipment and machinery.  She also served as Brigade Support Operations and Air Officer, as well as Company Executive Officer for the 82nd Airborne Brigade, second-in-command of 119 paratroopers.  She received the Army Commendation Medal (2nd Award), and the National Defense Medal.  she is a graduate of  Airborne, Air-Assault, and Parachute Rigger School, and also earned a Venezuelan Foreign Parachutist Badge. She holds an MBA from Simmons College with a Dean’s Merit Scholarship, and a BA from Norwich University.  Joanna enjoys running with the Suburban Striders Running Club, is an amateur comic poet, and also a weekly volunteer at Lovelane. 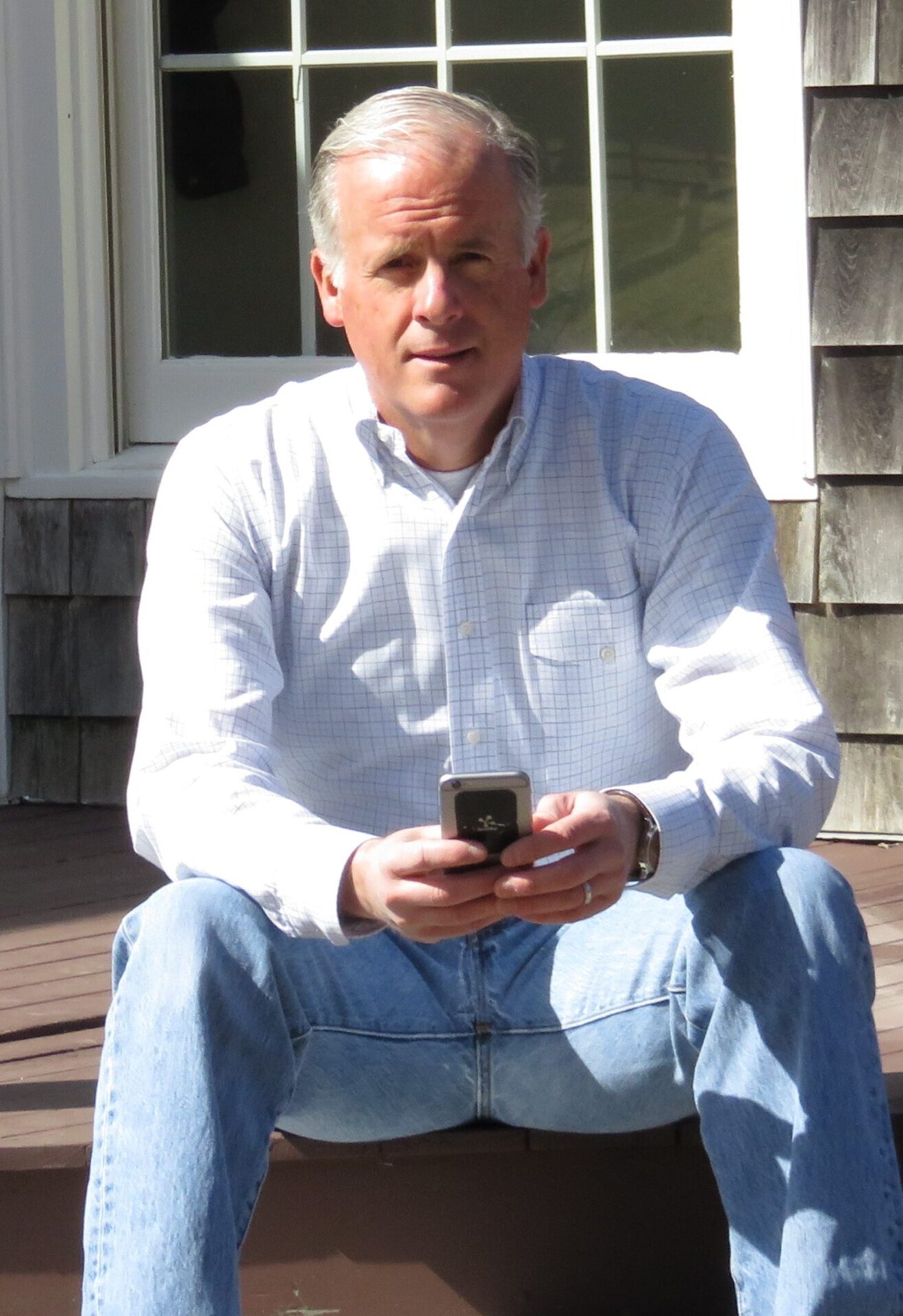 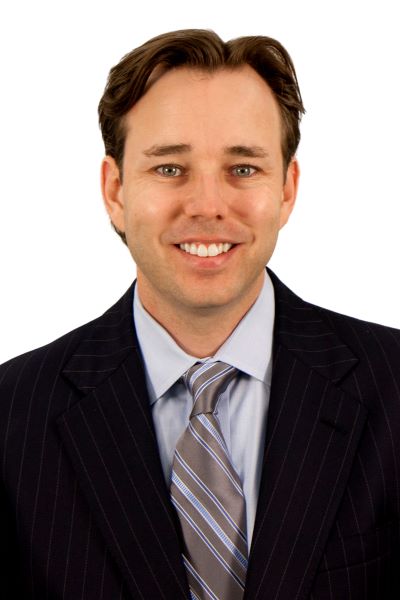 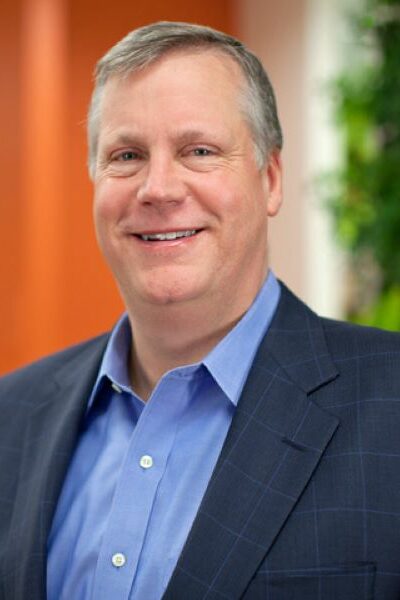 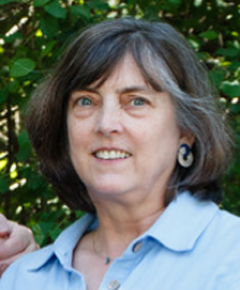